What do I do if my cat is coughing and sneezing?

An occasional sneeze or cough from your cat is common, but when does a simple “Bless you!” suffice and when should you be concerned? How can you tell if the strange noise coming from your cat is even a sneeze or a cough at all? It’s not always easy to tell, so take a video of your cat during an episode to help your vet with their diagnosis and read on to learn more about the number of reasons why your cat may be wheezing, coughing or sneezing.

Why is my cat coughing?

Cats can cough just like people do, but less frequently. When irritants, dust, mucus or other particles enter the cat’s airways, a protective reflex is triggered to get rid of them in the form of a cough. Coughing on rare occasions (once every few months or even less frequently) could be normal, but most cats do not cough unless something is wrong.

Some of the causes of coughing in cats include:

When should I call the vet about my cat’s cough?

If the cough continues for more than a few days, or there are many episodes in a day, or if the cough is productive (results in the production of phlegm or sputum), worsening, keeps coming back, or if your cat appears sick or is losing weight, you should consult your veterinarian. They will be able to diagnose and treat the cause of your cat’s coughing.

Why is my cat sneezing?

Just like humans, there are different reasons why a cat may sneeze. The tickle in their nose may be due to environmental factors or it could be the result of an illness or infection.

Some of the causes of sneezing in cats include:

When should I call the vet for my sneezing cat?

What are Cat Respiratory Infections?

Lower respiratory infections affect the windpipe and lungs. This can be called bronchitis or pneumonia, depending upon where in the lungs they reside. Radiographs will help your veterinarian to determine this. Symptoms may include:

Causes of Respiratory Infections in Cats

How to Stop the Spread & Prevent Respiratory Infections

Although you can’t catch an upper respiratory infection from your cat, they are very contagious between felines, so it’s important to take the proper steps to prevent a viral infection from spreading.

What are the treatments for cat coughing and sneezing?

Treatment of a cat’s coughing and/or sneezing depends on the underlying cause. Your veterinarian will perform a physical exam, run bloodwork, possibly a fecal or take radiographs, if needed and gather information about the cat’s environment and lifestyle from you to make the best diagnosis. Treatments may include antibiotic or antiviral medications, cardiac medications, cultures, fluid removal if it is causing respiratory distress, fluid & oxygen therapy, bronchoscopy, surgery, or cancer treatment.

Schedule your veterinary appointment today if your cat is showing any coughing or sneezing. During your cat’s annual examination, your veterinarian will listen to your cat’s lungs and heart to help catch issues before they are more serious. Prevention of disease and early detection are the best ways to keep your cat healthy! 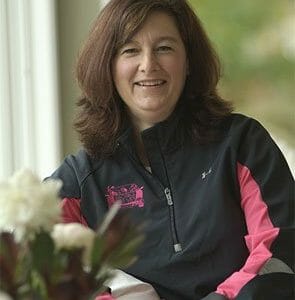 Dr. Lisa Beagan is a 1995 graduate of the Cummings School of Veterinary Medicine at Tufts University. After working in an equine practice then a small animal clinic, she opened Mobile Pet Vet in 2003. Dr. Beagan has also completed a veterinary acupuncture certification through the International Veterinary Acupuncture Society.

More from the Blog 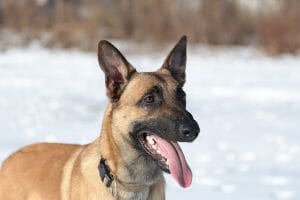 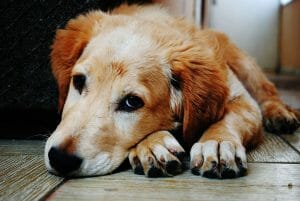